The word "soap" originates from the Proto-Indo-European language that was developed during the Neolithic age between 4500-2500 BC to denote dripping or trickling. "Soap" is also related to the Latin word "sebum" which refers to fat or grease, which is an accurate description of the nature of soap. Soap is made from fats or oils by the process of saponification. In this process, the triglycerides are combined with a strong base to produce glycerol and fatty acid salts. The resulting salt is called soap. The glycerol is usually kept incorporated with the soap as a softening agent.

Figure 1: The synthesis of soap. A triglyceride consists of a glycerol backbone, which consists of a three-membered carbon chain. Each of the three carbon atoms is bonded to a fatty acid (palmitic acid in this reaction) via an ester linkage. The base, in this case sodium hydroxide, breaks the linkage to produce glycerol and soap. Source.

How does this formulation of soap help rid the body surface of dirt? Most of the grime on the skin surface is infused with oil, which is secreted from the sebaceous glands in the skin. The oil is hard to wash off with water because the water molecules are hydrophilic- they are more attracted to each other than to the oil, which is hydrophobic. However, soap can mix with both oil and water because it shares qualities of each- the base gives it hydrophilic head and the fatty acid component gives it a  hydrophobic tail. The mechanism of cleaning has been shown below. 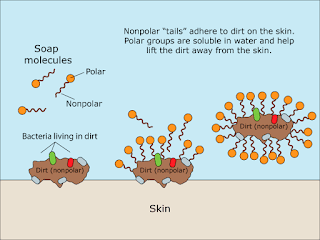 Figure 2: Soap molecules are amphipathic; they have both polar and non-polar properties. Soap forms micelles- tiny spheres in which the non-polar tails form pockets that adhere to oil and the polar heads coat the outside of the spheres, making it easier to wash the dirt off. Using soap also helps reduce the germ load because it increases the washing time involved. Source.

The earliest records of soap dates back to Babylon in 2800 BC. The formula for soap was found on a clay tablet from 2200 BC and included water, alkali (a base that dissolves in water), and cassia oil. Ancient Egyptians also used soap which combined animal and vegetable oils with alkaline soils, as evidenced by papyrus records from 1550 BC. In Ancient China, soap-like materials were synthesized from a mixture of pig pancreas and plant ash to produce bathing beans. The earliest mention of soap by its Latin name sapo occurred in 77-79 AD in the book Historia Naturalis by Pliny the Elder, a Roman author and naturalist. The breadth of topics covered in this book was immense and it later became a model for encyclopedias due to its use of an index and referencing of the original authors. The book described the synthesis of soap from tallow, a rendered form of mutton fat, and ashes. Pliny mentioned it as a pomade to style hair and commented that the Gaul and German men were more likely to use it compared to the women. The Romans differed in their method of cleaning the body- they would massage the oil into the skin and subsequently scrape off the oil, and the accompanying dirt, with a strigil.

Figure 3: A Bronze, Roman strigil from the 1st century AD. Strigils were also often buried with the bodies along with a bottle of oil, allowing for squeaky clean afterlives. Source.

In medieval Europe, soap making had reached its zenith between the 8th and 9th century, being well known in Italy and Spain. However, since this soap was made from animal fat, it  had a very unpleasant smell. The concept of conferring a pleasant smell to hard soap was invented in the Middle East during the 8th to 13th century, also known as the Islamic Golden Age. Soaps were infused with rosemary and lavender and the famous Aleppo soap incorporated laurel oil, which is known for its spicy and sweet scent. By the end of the 13th century the manufacture of soap had become industrialized with centers in Nablus, Aleppo, Fes, and Damascus.

The use of soap, however, did not become routine till the 18th century. Soap was popularized by advertising campaigns in Europe and America, which publicized the relationship between health and cleanliness. This was because it become increasingly apparent that hygiene played an important role in reducing the number of pathogenic microorganisms thereby reducing the instances of disease. Therefore, it became necessary to produce soap on an industrial scale. This was a problem because there was no good way to obtain the base that was required to make soap. Previous chemists were dependent on burning kelp or wood and using the ash produced as a source of base. The process resulted in a very low yield and so it was imperative to establish a large-scale synthesis procedure. To this end, in 1780 James Keir, a Scottish chemist, developed a method of extraction which involved slowly passing dilute solutions sulphates of potash (K2CO3) or soda (NaHCO3), which were also present in ash, through a thick paste of lime (Ca(OH)2). This method was more viable because lime was readily available in large amounts from limestone.

Armed with this knowledge, Keir set up a manufacturing unit for the synthesis of base and to this unit he later added a soap manufactory. The next advancement came in 1807 when Andrew Pears invented transparent soap by removing the impurities present in soap. His invention was to benefit the upper classes in London whose delicate complexions needed finer soap as opposed to the working class whose tanned complexions could make do with crude soap. 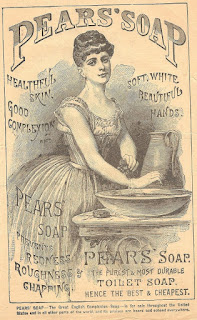 Figure 4: Pears' soap advertisement from the 1880s touting the gentle nature of the soap. Source.

There are other noteworthy improvements in the field of soap-making, which included packaging soap into manageable portions. In 1837, Robert Hudson, an English businessman, developed soap powder by grinding the soap with a mortar and pestle. His advertising campaign convinced his customers that this product was necessary. Furthermore, they could avoid the tiresome labour involved in cutting off soap flakes from the large blocks of soap that were available in the market. However, Hudson never manufactured his own soap, instead he would purchase the raw soap from William Gossage, an English chemical  manufacturer, who optimized the synthesis of cheap, good-quality soap. To do so, he incorporated sodium silicate, which was readily available, into soaps. An additional advantage was that sodium silicate could soften hard water by removing the calcium ions, thereby preventing the deposition of minerals such as calcium carbonate on surfaces. Sodium silicate is now routinely used in the manufacture of commercial detergents. He also added pigments to the soap, resulting in the manufacture of blue mottled soap, which became world famous at the time. The soap even won a medal for "excellence in quality" at the International Exhibition in 1862. Eventually the company became a part of the Unilever group that was founded in 1886. The founder, William Lever, an English industrialist, was known for using large advertising campaigns to broadcast his product. 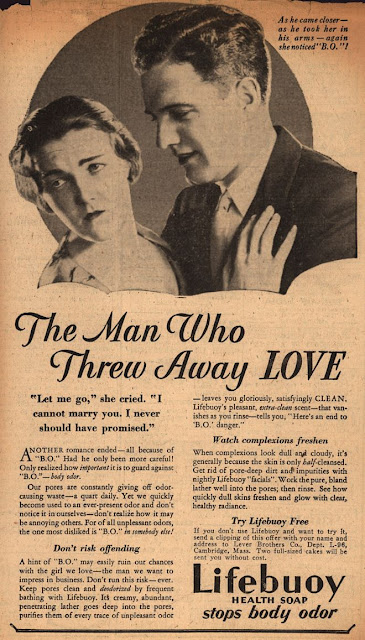 The most predominant form of soap these days, liquid soap, was not invented until the 19th century. In 1865, William Sheppard from New York, patented a liquid version of soap. He had discovered that by dissolving a small amount of soap with a solution of aqueous ammonia he could produce thick, liquid soap. The ammonia acted as a base and reacted with oils to form soap. The water in the soap made it easy to clean. A more famous liquid soap was developed in 1898 by B.J. Johnson which was made by combining palm oil and olive oil. The resultant soap became so popular that the company was renamed after the soap- "Palmolive".

On a personal note, while researching this article I learnt a lot about soap making. It was intriguing to see how the ingredients for homemade soap: coconut, sweet almond, rice bran, and all the oils that can possibly be named, are used; making it sound more like a sunday brunch recipe. I've also always been fascinated by the incorporation of flowers, fruit peels, leaves, and what not into the soap structure. It usually begs the question: does using the soap result in a bathtub that looks like a hiking trail? It was fascinating to see how soap evolved from being an afterthought to a necessity and now to pieces of art. 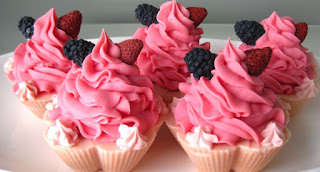 Figure 6: Cupcake soaps. Use at your own risk! Source.